Being Named 'Person of the Year' Is Not a Compliment
Mychal Massie notes Time magazine spotlighted Hitler just as it did Biden-Harris
Order "It Takes a Revolution!" at Amazon.com 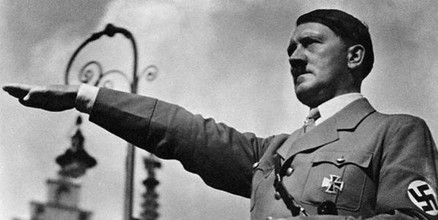 By Mychal Massie
WND
December 15, 2020
Few people today are aware that genocidal madman Adolf Hitler appeared on the cover of Time magazine on multiple occasions, "most famously perhaps on Jan. 2, 1939, when he was named Man of the Year. That choice abided by the dictum of the Time founder Henry Luce, who decreed that the Man of the Year — now Person of the Year — was not an honor but instead should be a distinction applied to the newsmaker who most influenced world events for better or worse. In case that second criterion was lost on readers, the issue that named Hitler dispensed with the portrait treatment that cover subjects typically got. Instead he was depicted as a tiny figure with his back to the viewer, playing a massive organ with his murdered victims spinning on a St. Catherine's wheel. Underneath the stark, black-and-white illustration was the caption, "From the unholy organist, a hymn of hate.'"

The aforementioned mitigates the significance of Tme naming Joe Biden and Kamala Harris as their "Person of the Year" for 2020 — action akin to naming "Rosemary's baby" and "the children of the corn" as worthy of deification. But I digress.

Indeed as the dictum of Time founder Henry Luce clarified and decreed, being named "[Person] of the Year" was not an honor, but a distinction applied to those who "influenced the world for better or worse." 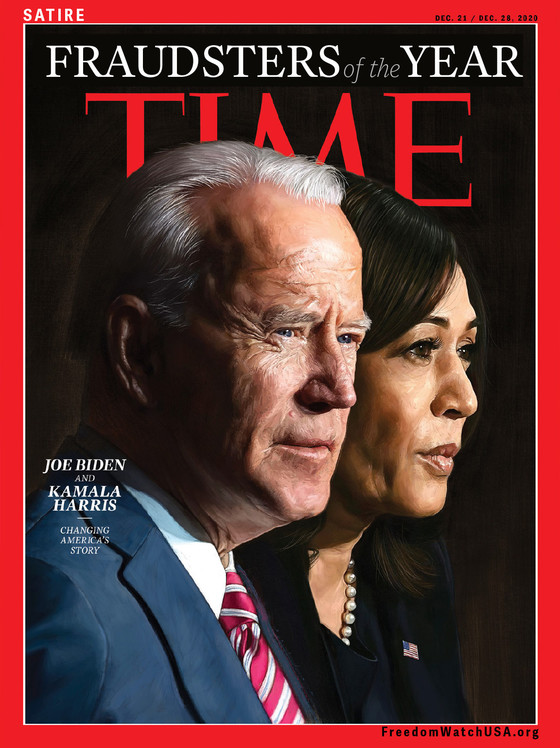