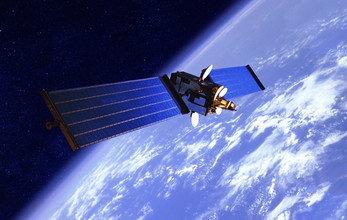 By Adela Suliman and Paul Goldman
NBC News
December 8, 2020
A former Israeli space security chief has sent eyebrows shooting heavenward by saying that earthlings have been in contact with extraterrestrials from a "galactic federation."

"The Unidentified Flying Objects have asked not to publish that they are here, humanity is not ready yet," Haim Eshed, former head of Israel's Defense Ministry's space directorate, told Israel's Yediot Aharonot newspaper. The interview in Hebrew ran on Friday, and gained traction after parts were published in English by the Jerusalem Post on Tuesday.

A respected professor and retired general, Eshed said the aliens were equally curious about humanity and were seeking to understand "the fabric of the universe."