Klayman: The Courts Are Largely Compromised and Corrupt! Order "It Takes a Revolution!" at Amazon.com 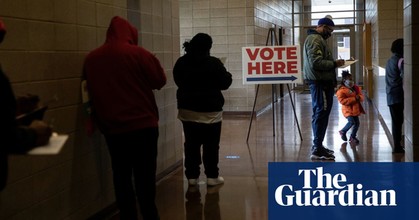 Trump thought courts would help him win but judges were his harshest critics
By Associated Press
the Guardian
December 8, 2020
Donald Trump and his allies say their lawsuits aimed at subverting the 2020 election and reversing his loss to Joe Biden would be substantiated, if only judges were allowed to hear the cases.

There is a central flaw in the argument. Judges have heard the cases and have been among the harshest critics of the legal arguments put forth by Trump's legal team, often dismissing them with scathing language of repudiation.

This has been true whether the judge has been appointed by a Democrat or a Republican, including those named by Trump himself.