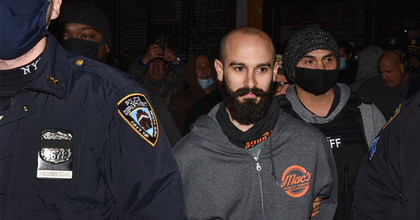 New York Post
December 6, 2020
The co-owner of a Staten Island bar that has kept serving customers in violation of COVID-19 restrictions was arrested again late Saturday — this time for allegedly ramming his car into a Sheriff's deputy, according to law enforcement sources.

A Sheriff's deputy who Presti allegedly drove into remained at Staten Island University Hospital for injuries sustained when he was thrown onto the hood of the bar owner's car, a law enforcement source alleged to The Post.