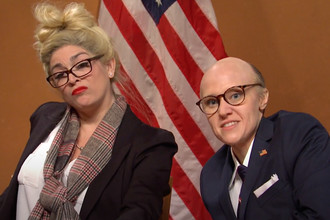 As he spoke before the Michigan House Oversight Committee, Giuliani reportedly farted loudly enough for the sound to be picked up by microphones in the room.