Klayman: Anti-Semite Nazi Collaborator Soros Predictably Poised to Get His Hooks Into "Braindead" Joe Biden! Order "It Takes a Revolution!" at Amazon.com 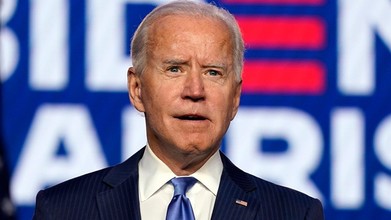 Gaspard, who has served on the Hungarian-born billionaire's foundation for three years, announced Friday that he will step down at the end of the year, Open Society said.

Gaspard previously served as U.S. ambassador to South Africa between 2013 and 2016 in the Obama administration. Before that, he served as director of the White House Office of Political Affairs.