'We Did It!' Wife of Fox News Heir Goes Public After Fox Declares Biden Winner
Go to www.FreedomWatchUSA.org to Join and Support Our Leftist Media Strike Force! Share and Donate 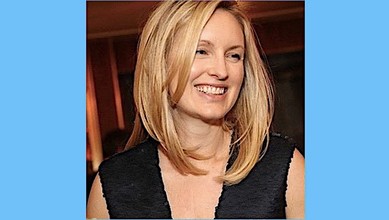 By Joe Kovacs
WND
November 11, 2020
In the immediate aftermath of the Fox News Channel's declaration that Joe Biden was the next president of the United States, Kathryn Murdoch — the wife of James Murdoch, whose family owns the network — proclaimed on Twitter: "We did it!!!!"

The left-leaning Mrs. Murdoch had also tweeted on Election Day: "What will you tell your children or your future self about the part you played in history?"