Klayman: So What's New: Toobin and CNN "Masturbated" With Leftist and Anti-Trump Propaganda on the Network Each Hour of Each Day! 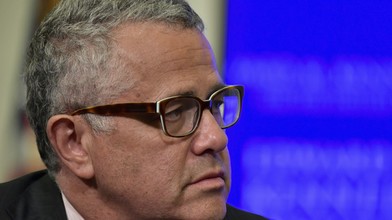 "I made an embarrassingly stupid mistake, believing I was off-camera. I apologize to my wife, family, friends and co-workers," Toobin told Motherboard.

"I believed I was not visible on Zoom. I thought no one on the Zoom call could see me. I thought I had muted the Zoom video," he added.