Klayman: FBI Director Wray Must Be Fired Now! He Burried Hunter Biden Computer Since 2019! Should Be Indicted for Obstructing Justice!
Go to www.FreedomWatchUSA.org and Support Our Citizens Grand Juries and Join Our Justice League! 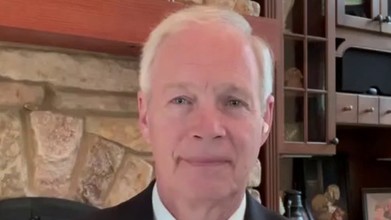 Johnson, R-Wis., said in a letter to Wray obtained by Fox News that a whistleblower contacted his committee on September 24, claiming to possess a laptop that Hunter Biden left at his business, and that he had turned it over to the FBI. Johnson noted that staff immediately asked the FBI to confirm certain details in order to validate the claim, but the bureau said they would not confirm or deny any of the information included in their request.