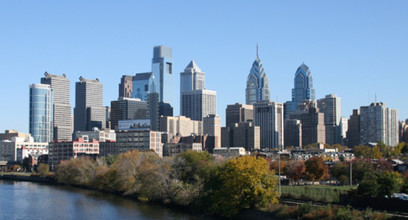 By Larry Klayman
WND
October 12, 2020
Just last week it was announced by none other than Blowhard Bill Barr, our latest worthless and politically corrupted establishment Republican attorney general, that John Durham, his anointed legal eagle (I could instead say "beagle" but don't want to disparage dogs, who are man's best friend) was not going to issue a report on the Russian collusion witch hunts, involving the infamous Steele dossier, Fusion GPS and a host of other Democratic crimes, until after the November presidential election. With over 43 years of experience in the legal trenches, and well over 41 in the D.C. cesspool — I can no longer call it even a swamp, as it is more putrid than that — I predicted from "get go" that this scandal, like all others, would be buried. And, as President Trump may not win reelection by his own estimation, the so-called Durham report, much less any convictions for the rampant criminality that occurred, probably will never see the light of day. As the French expression goes, the more things change the more they stay the same.