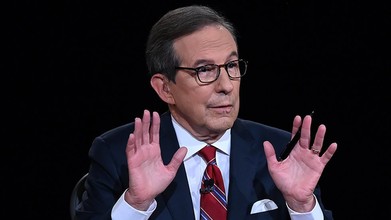 The back-and-forth comes after Cruz defended President Trump's decision to reject the Commission on Presidential Debate's move to shift the second scheduled debate with Democratic nominee Joe Biden to a virtual format in the wake of Trump's coronavirus diagnosis.

"Look, I think the president's right on this. And unfortunately, I think this is a pattern we've seen play out throughout the debates where the moderators and the debate commission have behaved like arms of the Joe Biden campaign," Cruz argued.