Klayman: Californians Will Defy Newsom and Leftist State Legislature! Gasoline Cars Will Be Brought in From Other States! 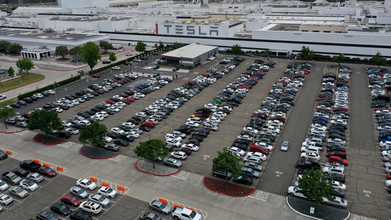 California Governor Signs Order Banning Sales Of New Gasoline Cars By 2035
NPR.org
September 24, 2020
California will phase out the sale of all gasoline-powered vehicles by 2035 in a bid to lead the U.S. in reducing greenhouse gas emissions by encouraging the state's drivers to switch to electric cars.

Gov. Gavin Newsom signed an executive order Wednesday that amounts to the most aggressive clean-car policy in the United States. Although it bans the sale of new gas cars and trucks after the 15-year deadline, it will still allow such vehicles to be owned and sold on the used-car market.

"This is the most impactful step our state can take to fight climate change," the governor said in a statement.