Klayman: Hunter Biden and Joe Biden to Be Presented to Citizens Grand Jury for Indictment! 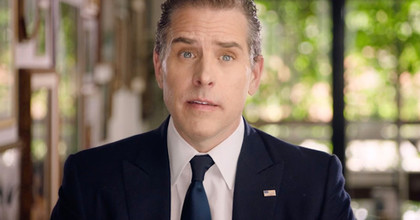 The report claims unspecified records show that Biden "has sent funds to non-resident alien women in the United States who are citizens of Russia and Ukraine and who have subsequently wired funds they have received from Hunter Biden to individuals located in Russia and Ukraine."

"The records also note that some of these transactions are linked to what 'appears to be an Eastern European prostitution or human trafficking ring.' "