Klayman: The Left Should Just Be Happy the Right Has Not Used the Left's Violent and Deadly Means to Assume Control Over the Nation!
Go to www.FreedomWatchUSA.org and Support Our Citizens Grand Juries and Join Our Justice League! 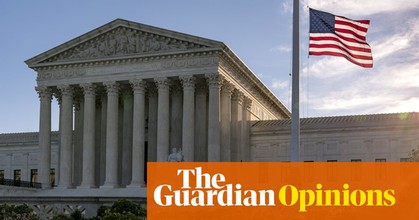 Republicans will replace RBG but Democrats hold the trump cards -- no, really | David Litt
By David Litt
the Guardian
September 23, 2020
In 2005, while bragging about his history of sexual assault, a reality TV host laid out a simple theory of power. "When you're a star," Donald Trump explained to Access Hollywood host Billy Bush, "they let you do it."

Fifteen years later, Trump has gone from The Apprentice to the Oval Office, from grabbing women without their consent to picking a woman to replace Ruth Bader Ginsburg on the supreme court. Yet his approach to power has remained quite consistent.