Klayman: The Terrible State of the Nation! Pre-Order It Takes a Revolution at Amazon.com 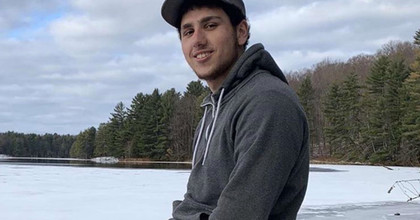 A Vermont grocery store worker nabbed a purse snatcher — and was fired for his efforts.

Amir Shedyak, 20, who worked at the Hannaford supermarket in his hometown of Essex for four years, and was even an employee of the month, was canned after a heroic act in August.

As he was starting his shift, a man approached him and told him a woman had just been robbed.