Klayman: A Sequel To "Dumb and Dumber"!
Go to www.FreedomWatchUSA.org to Join and Support Our Leftist Media Strike Force! Share and Donate 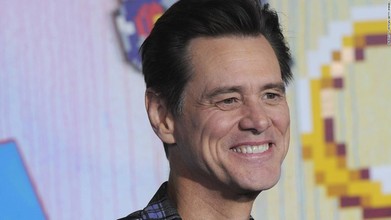 Jim Carrey will play the Democratic nominee and former vice president on this season of "SNL," NBC announced Wednesday.

The variety series will return just in time to mock the 2020 presidential election when it debuts on October 3. The series will premiere with five consecutive episodes leading up to the election on November 3.

Carrey is a surprising choice to play Biden considering that he's not a part of the cast and that former cast member Jason Sudeikis is known for playing Biden.