Klayman: Now Cancel Culture Infects the PGA! Would Golf Have Muzzled Kisner If He Were Black? Not! 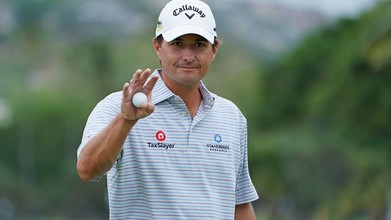 Kisner apologizes for callous COVID-19 tweet
Golf Channel
September 13, 2020
Kevin Kisner on Saturday inserted himself into the COVID-19 conversation with a callous remark sent in response to a tweet about the death and illness of others.

Kisner responded in a tweet that his since been deleted:

Kisner later directed this apology to Chapman — who initially did not accept it — and to "anyone else that was hurt by [his] comment."