Klayman: I Told You So: AG Barr Is a Republican Establishment Blowhard Hack!
Go to www.FreedomWatchUSA.org and Support Our Citizens Grand Juries and Join Our Justice League! 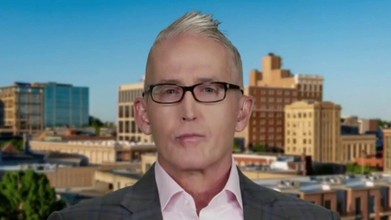 Gowdy assumes no more Durham probe indictments
By Talia Kaplan
Fox News
September 7, 2020
Fox News contributor Trey Gowdy told "Sunday Morning Futures" that he assumes there will be no additional indictments arising from U.S. Attorney John Durham's review of the investigation into links between Russia and the 2016 Trump campaign.

Former FBI lawyer Kevin Clinesmith pleaded guilty last month in federal court to making a false statement in the first criminal case arising from Durham's probe, but Gowdy, a former federal prosecutor and chairman of the House Oversight Committee, said not to assume that more indictments are on the way.

That doesn't mean, however, that those in high positions at the FBI and Department of Justice will not face political punishment, he said.