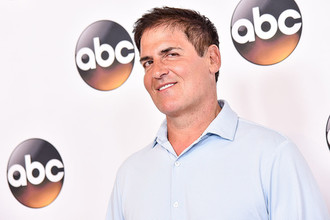 NBA Playoffs Down 27% Despite Mark Cuban, Media Spin-Job
OutKick
September 6, 2020
The NBA's two-year ratings tank just took tanking up another notch. As pointed out last night, year-over-year, the first round of the playoffs was down an eye-popping 27%. Furthermore, the first round's 1.94 million average is down 40% from two seasons ago, the last time LeBron James participated in the playoffs.

Bizarrely, NBA ratings were the top sports topic on Twitter Thursday. For the first time since the NFL's 2016 decline, sports media added the ratings beat to its fading arsenal. Along with spin-master Mark Cuban, the non-paid PR reps spent half the day boasting and retweeting that a down-to-the-wire Game 7 drew 4 million viewers. The latter was spent ignoring the more telling, more important first-round collapse.