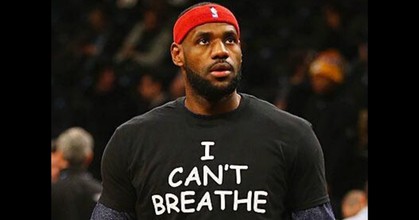 By Larry Klayman
WND
August 28, 2020
During the Golden Globes Awards ceremony last year, the left-leaning comedian Ricky Gervais called out the Hollywood elite, that is, the beautiful people of Tinseltown, and ordered them in a not too good natured way to accept their awards and to shut up when it came to their politics. Here is what the unafraid British comic spewed to the audience on the dais at the Beverly Hilton:

"So if you do win an award tonight, don't use it as a political platform to make a political speech. You're in no position to lecture the public about anything. You know nothing about the real world. Most of you spent less time in school than Greta Thunberg. So if you win, come up, accept your little award, thank your agent and your God and f—k off. OK?"