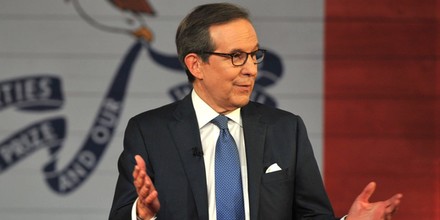 Fox News anchor Chris Wallace slams colleagues for appearing to rationalize 17-year-old charged in Kenosha shooting: 'There is no justification'
By Lauren Frias
Business Insider
August 28, 2020
The Fox News anchor Chris Wallace pushed back against panelists on a talk show on Thursday after one pundit appeared to justify vigilante justice at the Kenosha protests by blaming Wisconsin's leadership.

"On the argument of vigilante justice, when you have no police around to defend businesses and people who are being attacked and their livelihoods burned to the ground, then there is a void that is filled," Katie Pavlich said.

Kyle Rittenhouse, 17, of Antioch, Illinois, is accused of shooting and killing two protesters and injuring a third person earlier this week. He was arrested by the police in Illinois on Wednesday and charged with homicide the following day.