Klayman: Hats off To "Beverly Hills Cops" for Jailing Those Who Broke the Law! More of This Is Needed Around the Nation! 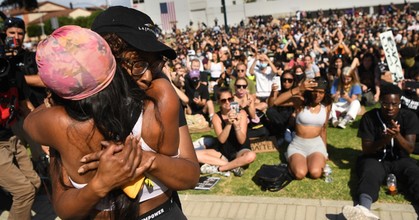 Beverly Hills will prosecute protesters for curfew violations
Los Angeles Times
August 27, 2020
As thousands of protesters took to the streets of Southern California in the last few months to call for criminal justice reform in demonstrations that sometimes veered into vandalism and arson, hundreds found themselves handcuffed for far lesser violations.