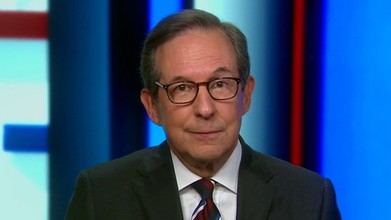 "What stands out to me is that about two or three weeks ago, Donald Trump suggested that he might make his acceptance speech at the White House," Wallace said Tuesday night. "And there was an uproar in Washington. Republican Senate leaders said, 'That can't happen. We can't have that.' That barrier was completely blown away tonight, for good or for ill."