Klayman: What's a Guy to Do When He Is Braindead? 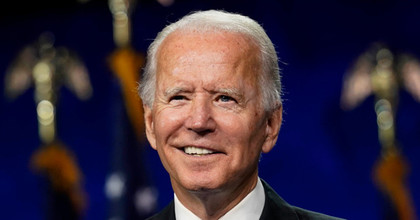 But Canadian media quickly noted that the former veep's words were uncannily similar to those of Jack Layton, the leader of Canada's left-wing New Democratic Party, who issued a poignant open letter to his fellow citizens as he lay dying in 2011.