Klayman: Dukies Should Not Care: These Players Are Not Students and Represent Only Their Own Interests in Jumping to the NBA! 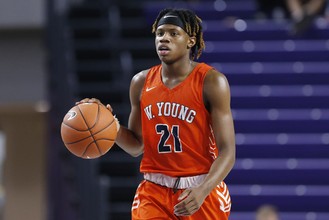