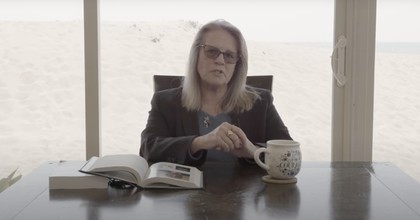 According to Klayman, CNN, CNN reporter Oliver Darcy, and CNN President and CEO Jeff Zucker defamed him in order to defame Mikovits in order to support those (Fauci) who have given President Donald Trump "advice" on COVID-19 that has been "detrimental" to his reelection prospects. Klayman is representing himself in the action filed in the Circuit Court for the Seventeenth Judicial Circuit in and for Palm Beach County, Florida (sic).

Mikovits went viral for the numerous allegations she made in "Plandemic" about Dr. Fauci and the nature and origin of the novel coronavirus. The video was widely viewed, widely criticized and ultimately removed from certain social media platforms for spreading "unsubstantiated" claims about the risks of mask-wearing.