Klayman: What Is Dan Bongino Smoking? Barr Has Not Indicted One Obama and Mueller Witch Hunt Era Criminal and Allows Domestic Terrorists to Burn, Loot, Maim and Kill!
Go to www.FreedomWatchUSA.org and Support Our Citizens Grand Juries and Join Our Justice League! 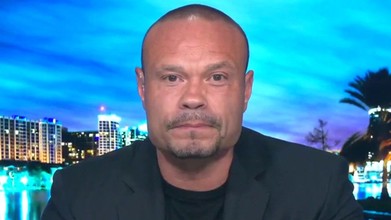 "I don't think it's any question amongst a lot of folks out there who were reasonable, not the TDS-infected folks," Bongino told "Fox & Friends" on Monday, referencing the so-called "Trump Derangement Syndrome."

Bongino's comments came after Barr said in an interview on "Life, Liberty & Levin" that the left has "pulled away from the umbrella of classical liberal values that have undergirded" America. Barr added that the left has made a "secular religion" out of seeking "complete political victory."