Bundy Wins: Time to Prosecute the Prosecutors!
Larry Klayman calls for DOJ attorneys to be held accountable for misdeeds 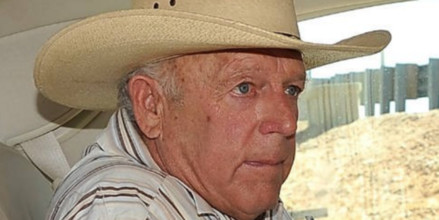 By Larry Klayman
WND
August 7, 2020
The long ordeal for Cliven Bundy his sons, Ryan, Ammon, Mel and Dave, and the peaceful protesters who came to their defense during the successful standoff of government thugs in 2014 at the Bundy ranch in Bunkerville, Nevada, is over only in so far as the appeal by the Trump Justice Department (DOJ) of the eventual dismissal of their indictment is concerned. Yesterday, the U.S. Court of Appeals for the 9th Circuit affirmed the dismissal of the case by Obama-appointed federal Judge Gloria Navarro, who, despite her animus toward the Bundys and me, was forced to jettison it after it was revealed during trial that DOJ prosecutors had engaged in prosecutorial abuse that rose to the level of crimes.

As chronicled at www.clivenbundydefensefund.org, Cliven and his sons had been indicted years earlier after their successful standoff, by an Obama DOJ that was obviously carrying out the orders of then-President Barack Hussein Obama and his evil white twin, then-Sen. Harry Reid of Nevada. Reid reportedly had designs to sell the land to Communist Chinese environmental interests, with likely kickbacks. 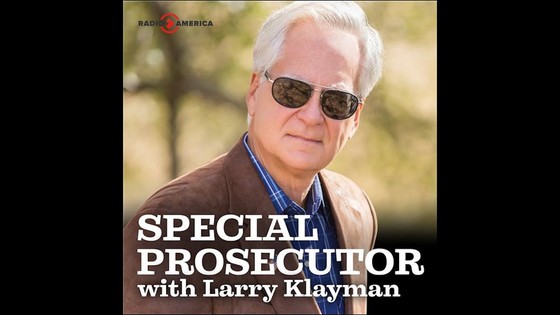