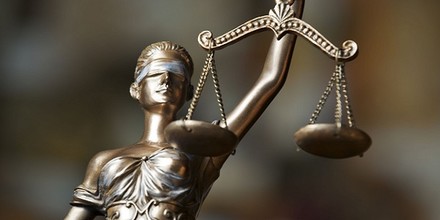 The federal government was appealing the dismissal of the case by U.S. District Judge Gloria Navarro, who ruled in January 2018 that prosecutors improperly withheld evidence.

The Bundys have been in a dispute with the federal government for more than 25 years over cattle grazing rights for his cattle. The government alleged that Bundy, his sons and Montana militia leader Ryan Payne the leades of a massive conspiracy to assault law enforcement officers a few miles from the Bundy ranch.