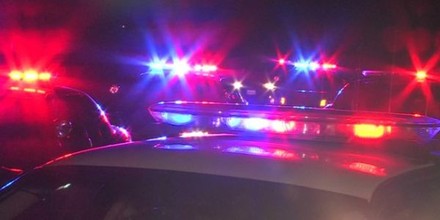 The complaint alleges discrimination on the basis of race, ethnicity and sex, "insofar as the plaintiffs, six Philly cops, were terminated and/or constructively terminated for private social media posts which were illegally hacked by defendant The Plainview Project," according to lawyer Larry Klayman, who filed the action.

"There is a systematic effort by these defendants to harm and endanger the police, in order that the left can take control of not just major cities like Philadelphia but the nation as a whole," Klayman, founder of Freedom Watch, explained.