Klayman: President Trump, Chicago Is Part of the US: Nationalize the Police and Take Charge: Enough Talk! 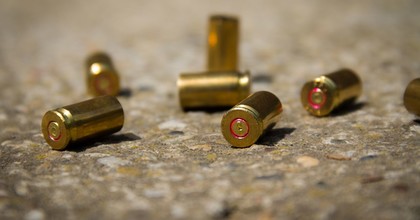 The latest fatal shooting left a man dead Saturday morning in Humboldt Park on the West Side.

The 26-year-old was shot multiple times at 6:28 a.m. in the 3400 block of West Ohio Street, Chicago police said. He was pronounced dead at the scene.

About three hours earlier, another man was killed in Little Village on the Southwest Side.