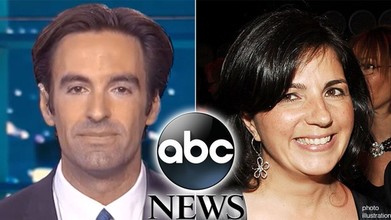 By Brian Flood
Fox News
June 17, 2020
News anchor Elex Michaelson said on Monday that embattled ABC News executive Barbara Fedida once told him the Disney-owned network couldn't hire a white man -- but he didn't come forward out of fear of being blackballed by the industry.

Michaelson shared a report from Huffington Post's Yashar Ali that rocked ABC News over the weekend with a detailed account of damning accusations of Fedida and her treatment of black journalists at the network. The report resulted in ABC News placing Fedida, a senior vice president, on administrative leave while it investigates the claims and prompted Michaelson to share a story for the first time publicly.

"In 2017, ABC7 recommended I become a network correspondent," Michaelson tweeted. "Barbara Fedida told me: 'You're qualified. But you're a white male & my bosses told me I can only hire women & minorities for the next couple years.'"