I Was Suing Antifa Years Ago -- and Now It's on Appeal!
Larry Klayman is before 9th Circuit on behalf of pro-Trump gay who was beat up 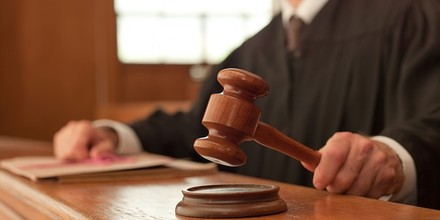 By Larry Klayman
WND
June 9, 2020
Monday I appeared before the U.S. Court of Appeals for the 9th Circuit seeking to overturn the dismissal by a Clinton-appointed federal judge, Claudia Wilkens, who presided over a lawsuit I had filed for a courageous, young, conservative, pro-Trump, gay woman, Kiara Robles, who wanted to attend a speech the gay Breitbart investigative reporter Milo Yiannopoulos on Feb. 1, 2017, on the campus of the University of California at Berkeley, the academic center of ultra-leftist if not domestic communist ideology typified by former professor Herbert Marcuse and his infamous disciple Angela Davis. Of more than note is that this federal judge is a graduate of Berkeley Law School, also having taught law there for eight years.

The complaint I filed concerned a vicious attack on my client by members of Antifa, who peppered sprayed, bear maced and beat her over the head with a flagpole, all the while having the university and city police stand around twiddling their thumbs watching, obviously on stand-down orders from the university hierarchy and city. I therefore not only sued the Antifa members, but also university and city authorities.