Klayman: No Surprise! An Obama Judge!
Go to www.FreedomWatchUSA.org and Support Our Citizens Grand Juries and Join Our Justice League! 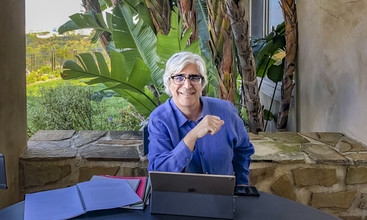 Gibson Dunn Helps Rachel Maddow Beat One America News Network Defamation Suit
By Alaina Lancaster
Law.com
May 24, 2020
"For her to exaggerate the facts and call OAN Russian propaganda was consistent with her tone up to that point, and the Court finds a reasonable viewer would not take the statement as factual given this context," U.S. District Judge Cynthia Bashant of the Southern District of California.