Klayman: Was This Mossad's Warning to President Xi and Communist Chinese Politboro? 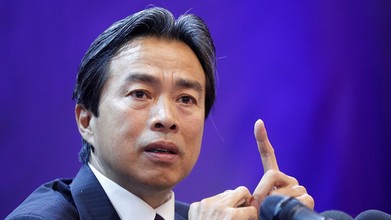 Du Wei, 57, arrived in Israel in mid-February amid the coronavirus outbreak and was living in the coastal city of Herzliya on the outskirts of Tel Aviv. He previously served as China's envoy to Ukraine.

Staff found Du unresponsive in his bed with no signs of violence to his body, the Haaretz daily reported. Initial media reports said Du's cause of death appeared to be from a cardiac incident.