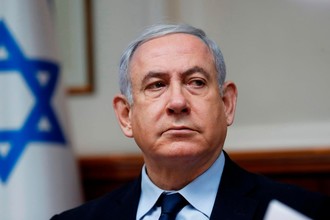 Foreign intelligence officials say attempted cyberattack on Israeli water utilities linked to Iran
By Joby Warrick
Washington Post
May 11, 2020
Iran is being linked to an attempted cyberattack last month that authorities believe was aimed at disrupting water supplies in at least two locations in Israel as that country was seeking to contain a covid-19 outbreak, according to foreign intelligence officials familiar with the matter.

The incident, which occurred on April 24 and 25, was quickly detected and thwarted before it could cause damage. But Israeli officials and analysts fear that it could signal a further escalation in hostilities between the two countries and that Iran is getting bolder in its efforts to sabotage key systems.