Fox News Knows All About Cover-Ups of Sexual Abuse by Roger Ailes and His Enabling of It by Current CEO Suzanne Scott, Ailes's Successor! 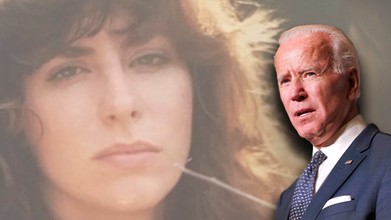 Lynda LaCasse, a former next-door neighbor of Reade's and a self-described supporter of Biden spoke on the record with Rich McHugh of Business Insider about past conversations they had with Reade about the allegations.

"This happened, and I know it did because I remember talking about it," LaCasse told Business Insider, recalling a conversation with Reade that occurred in either 1995 or 1996.