Klayman: War Between Trump and Two-Faced and Dishonest Fox News Ratchets Up!
Go to www.FreedomWatchUSA.org to Join and Support Our Leftist Media Strike Force! Share and Donate 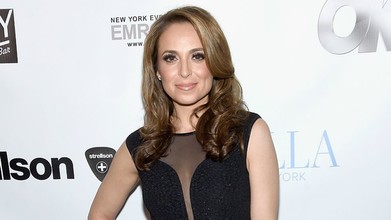 "Enough with the 3rd grade name-calling. Chris is doing his job. The news should not be any president's friend, ally, or buddy. If it bothered you when Obama complained about Fox News, but you're silent on this complete nonsense, then just stop," she tweeted Sunday afternoon. "Seriously. Enough."