Klayman: Of Course Not! The Man Is a Worthless Cowardly Fool! 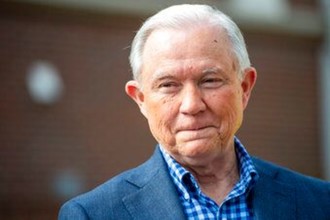 "You never regret doing what you believe is the right thing, Neil," Sessions said on Saturday. "I was convinced I had to do that, I was required to do that. My faith and my commitment to law is such that I would never fail to do my duty under those circumstances and I did what I felt I had to do."

As attorney general, Sessions recused himself from the Russia investigation amid news of contacts he had with Russia's ambassador.