Klayman: Fox News Profiting From and Cashing in on Corona Virus!
Go to www.FreedomWatchUSA.org to Join and Support Our Leftist Media Strike Force! Share and Donate 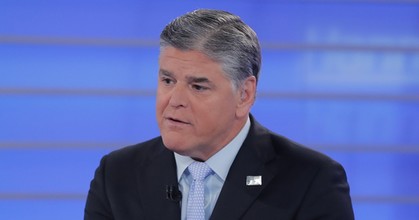 With the coronavirus pandemic increasingly taking up much of the media's focus, prime-time hosts Sean Hannity and Tucker Carlson had the top two shows, averaging more than 4 million viewers a night, according to Nielsen Media Research.