US Lawyer Who Filed Lawsuit Against China Says Coronavirus Is a Bioweapon Developed in Wuhan Lab
Go to www.FreedomWatchUSA.org to Join and Support Our Class-Action Suit! Share and Donate 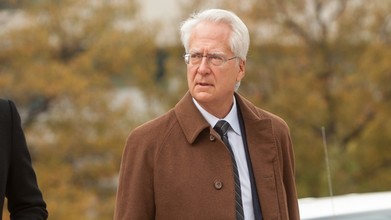 OpIndia
April 1, 2020
Klayman in his lawsuit has alleged that the COVID-19 biological weapon was not necessarily aimed at US citizens alone but against all the perceived enemies of China. "Though it appears that the COVID-19 virus was unleashed in an unplanned and haphazard manner, it was prepared and stockpiled as a biological weapon to be used against China's perceived enemies, including by not limited to the people of the United States," the complaint said.

In order to give more weight to his allegations, Klayman has cited an internal speech given by Chinese President Xi Jinping at a meeting of the Politburo Standing Committee on 3 February. According to Klayman, Jingping in speech has spoken about how he had issued orders to "prevent and control" the Wuhan coronavirus. Xi had argued then that the safety of the laboratory was an issue of "national security." Citing this statement in his lawsuit, Klayman contended that it was further evidence of the fact that Covid-19 was developed in the laboratory in Wuhan which Chinese Premier Xi Jingping was so eager to salvage.