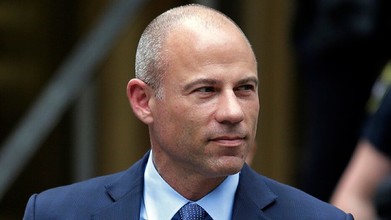 Former liberal media darling and frequent CNN guest Michael Avenatti was recently held in a "rat-infested" jail cell for a 10-day stretch and "and was able to shower only twice in about two weeks," according to The Washington Post.