Klayman: Simply Unbelievable: A Sad Testament to the Lawless and Partisan State of Some Bar Associations! 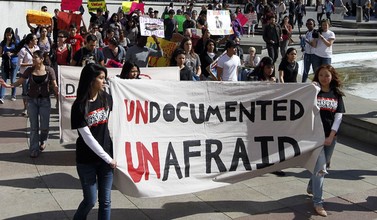 Philadelphia Bar Association tells lawyers, judges to resist ICE arrests
By Stephen Dinan
The Washington Times
March 9, 2020
The head of the Philadelphia Bar Association on Monday compared ICE to a "police state" and called on lawyers, judges and other courthouse personnel to resist the agency when its officers attempt to make arrests at city courthouses.

Bar Chancellor A. Michael Snyder, a retired judge, asserted that the arrests violate illegal immigrants' due process rights and go against U.S. Immigration and Customs Enforcement's own internal rules.

He said they were "aided and abetted" by courthouse staff who stood by and didn't intervene.