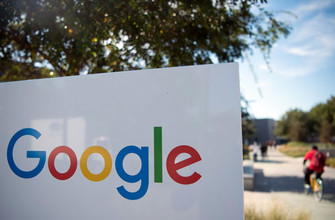 Justice Department faults Google for turning over evidence too slowly in antitrust probe, hinting at possible legal action
Washington Post
February 27, 2020
The U.S. Department of Justice issued a rare, private rebuke of Google this week, faulting the tech giant for failing to promptly turn over critical information to government officials who are investigating the search and advertising company for potential antitrust violations.

In a letter sent Monday, the department said Google had engaged in "unacceptable" delays since it received legal orders starting in October to turn over a tranche of evidence, including details involving executives, that shed light on the company's business practices, according to two people familiar with the missive who requested anonymity to discuss a law-enforcement proceeding.

Officials have been probing Google since last year, and the wide range of records they have sought suggest an investigation that could ultimately touch on the tech giant's dominant search engine, its lucrative advertising empire and its Android smartphone operating system, The Washington Post previously reported.