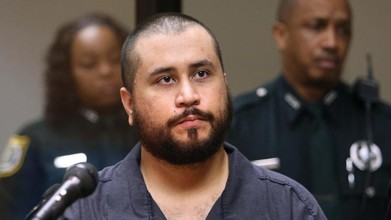 USA TODAY
February 19, 2020
A lawsuit claims Democratic presidential candidates Elizabeth Warren and Pete Buttigieg defamed George Zimmerman in tweets on Feb. 5 recognizing what would have been Trayvon Martin's 25th birthday. The suit says both did so "for political gain in misguided and malicious attempts to bolster their standings amongst African-American voters, all at Zimmerman's expense."

Sen. Warren, D-Mass., has about 3.6 million Twitter followers, and Buttigieg, former mayor of South Bend, Indiana, has about 1.6 million.

Zimmerman is represented by Larry Klayman of Freedom Watch, a Washington organization that frequently files lawsuits on behalf of conservative causes.