Klayman: More Ignorance From Hannity! He Does Not Have a Clue! 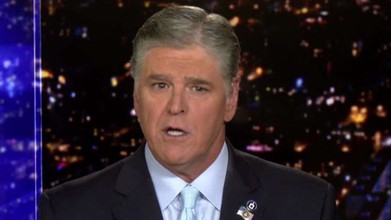 "We now see that the corruption at the highest levels of government ... unequal justice, a lack of equal application of our laws, equal justice under the law, a two-tiered justice system operated by a group of, again, the one percent [of] lawless, vindictive, evil government officials," Hannity said on his television program. "All of this is on the line in this country and it matters how it turns out."