Klayman: This Is One of the Few Times I Agree With the Deep State Prosecutors at My Once Proud Alma Mater at DOJ!
Go to www.FreedomWatchUSA.org and Support Our Citizens Grand Juries and Join Our Justice League! 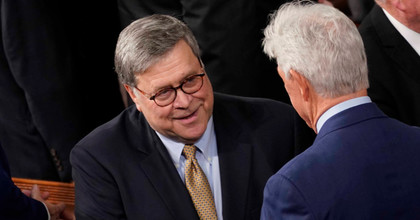 They also urged current government employees to report any signs of unethical behavior at the Justice Department to the agency's inspector general and to Congress.