Klayman: Steroids Cheat A-Rod Should Be Banned From Mets Ownership! 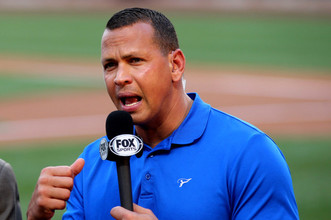 Alex Rodriguez emerges as potential Mets buyer
New York Post
February 16, 2020
If anyone thought the soap-opera sale of the New York Mets couldn't get any crazier after the Steve Cohen debacle, they were A-Rod levels of wrong.

According to multiple sources, the newest name to emerge as a potential suitor to buy the Mets is none other than Alex Rodriguez. Baseball and Wall Street insiders told The Post that the controversial former Yankees superstar is "kicking the tires" on the idea of getting into an upcoming auction for the team. This comes after Cohen, the billionaire hedge fund manager, walked away from a $2.6 billion deal for 80 percent of the team last week upon learning that the Wilpon family would not be surrendering control for the first five years of his ownership.