Klayman: Fox News' Sleazy Objective Is to Play Both Sides of the Street and Ultimately to Help Defeat in 2020 President Trump on Orders From Leftist Fox News Owner Lachlan Murdoch!
Go to www.FreedomWatchUSA.org to Join and Support Our Leftist Media Strike Force! Share and Donate 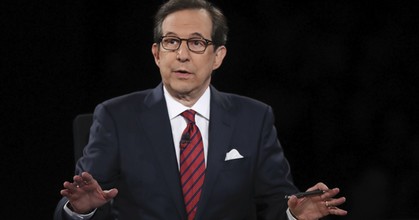 .....So, what the hell has happened to @FoxNews. Only I know! Chris Wallace and others should be on Fake News CNN or MSDNC. How's Shep Smith doing? Watch, this will be the beginning of the end for Fox, just like the other two which are dying in the ratings. Social Media is great! — Donald J. Trump (@realDonaldTrump) January 28, 2020