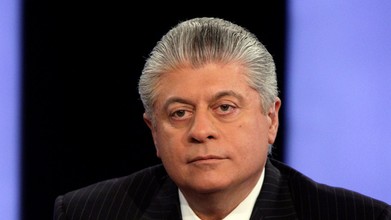 Better known as Judge Napolitano or Judge Nap, the conservative commentator was once a Trump supporter and purveyor of conspiracy theories. But recently, Napolitano has shifted his stance on the president, voicing criticisms of Trump that are often at odds with the views of his fellow Fox News personalities.